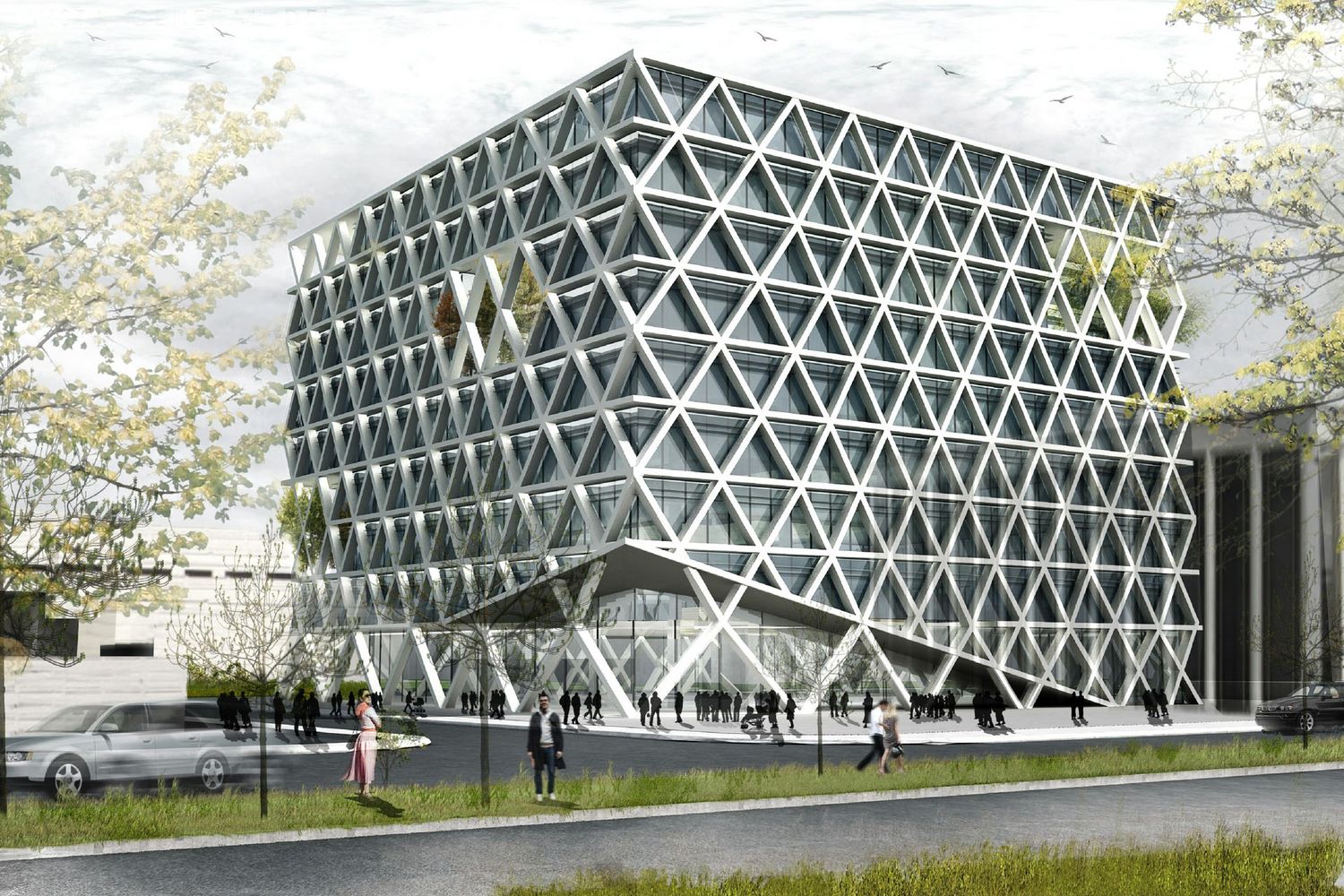 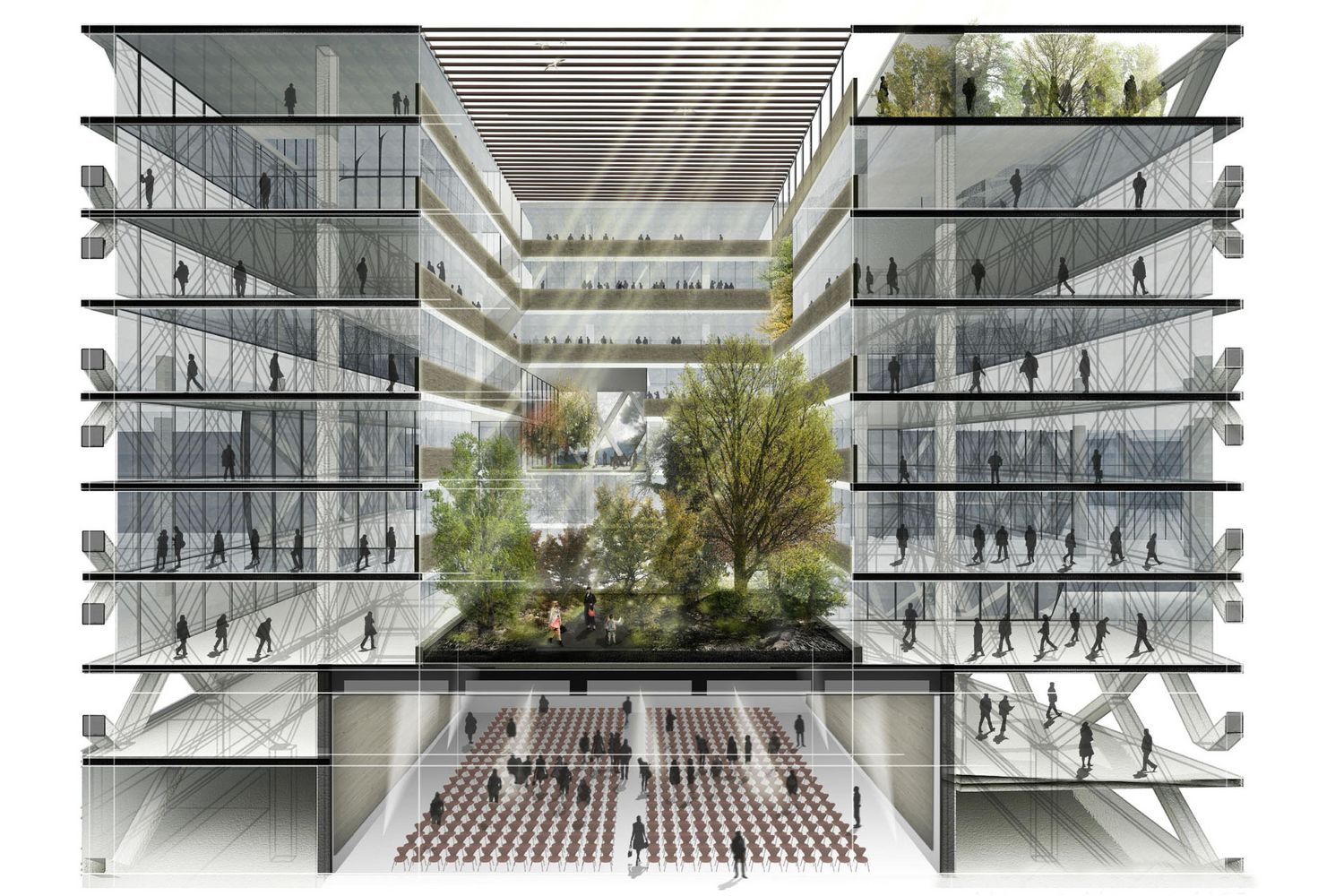 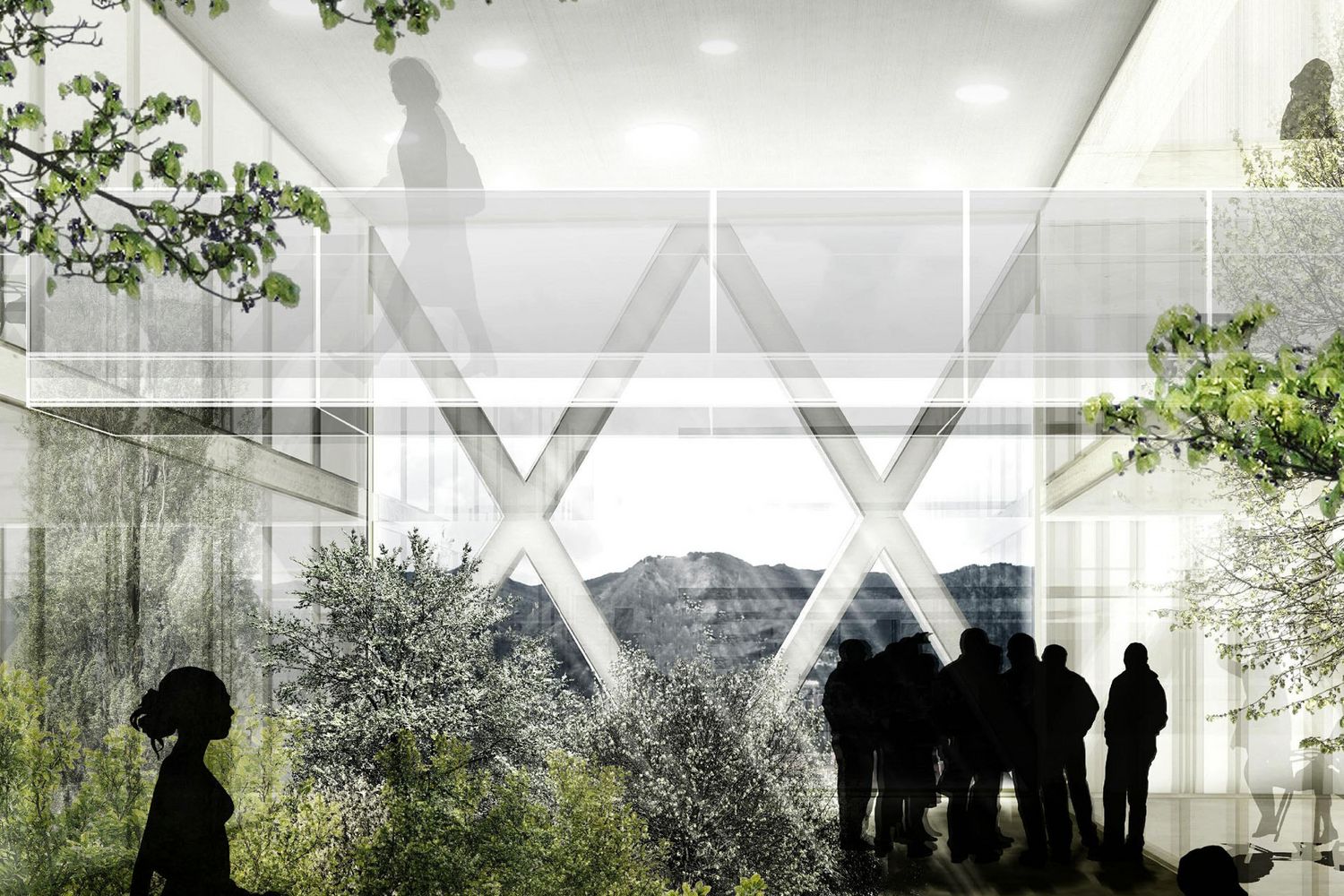 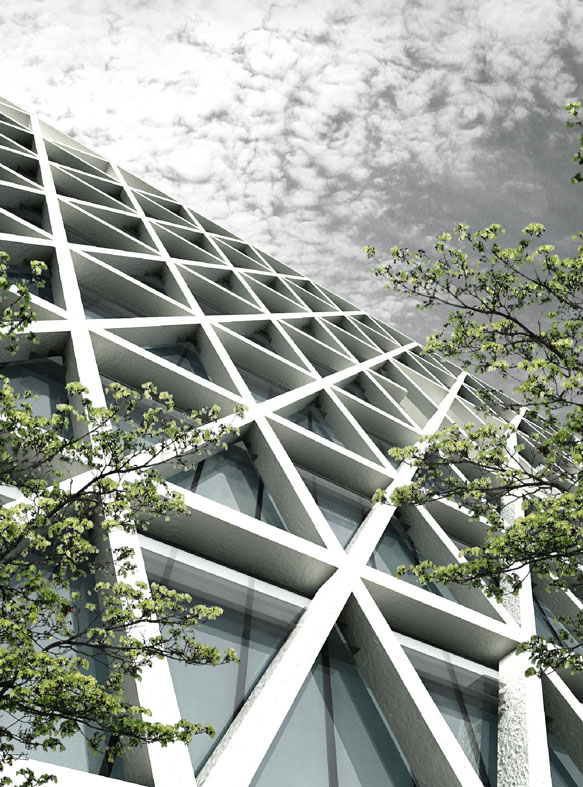 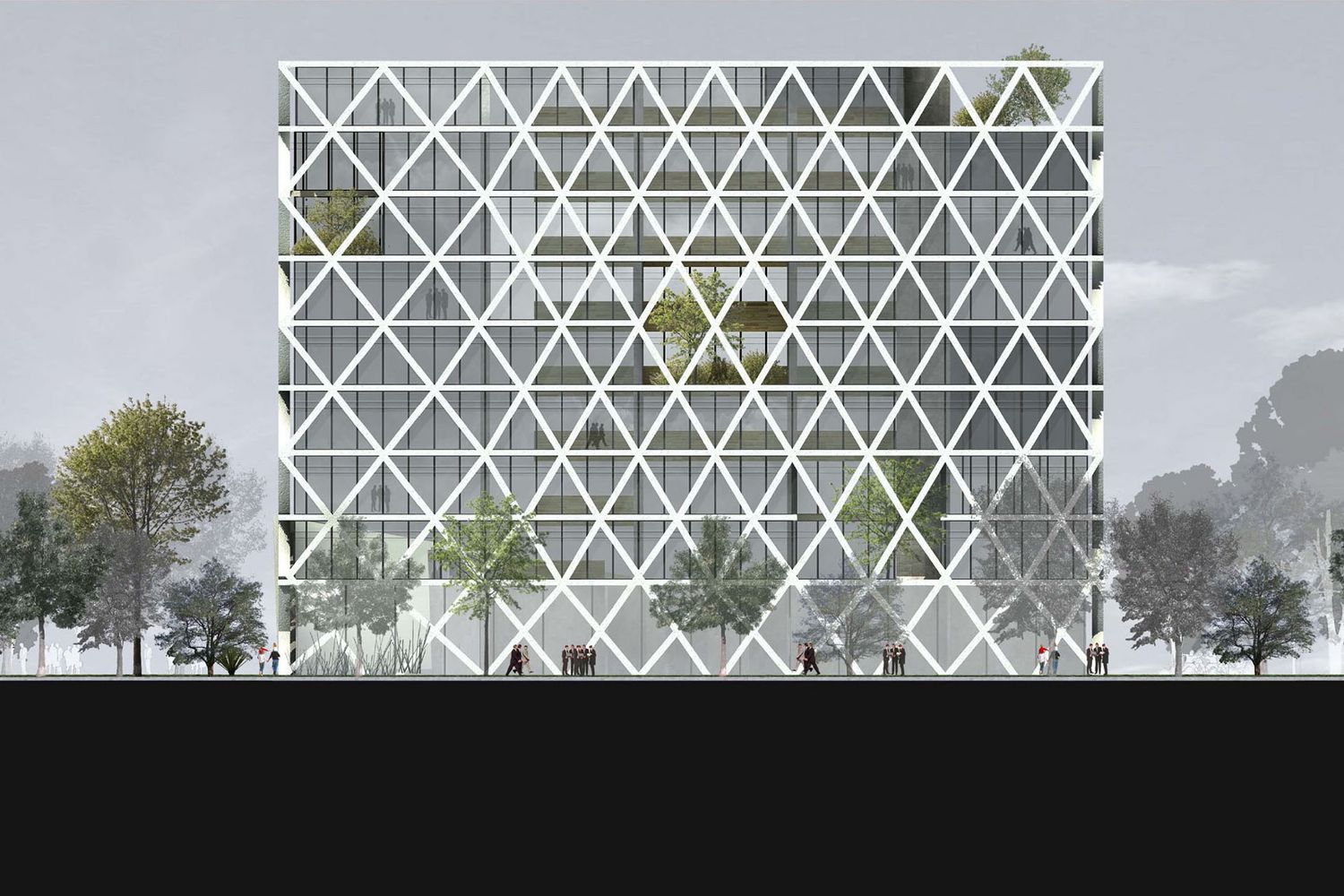 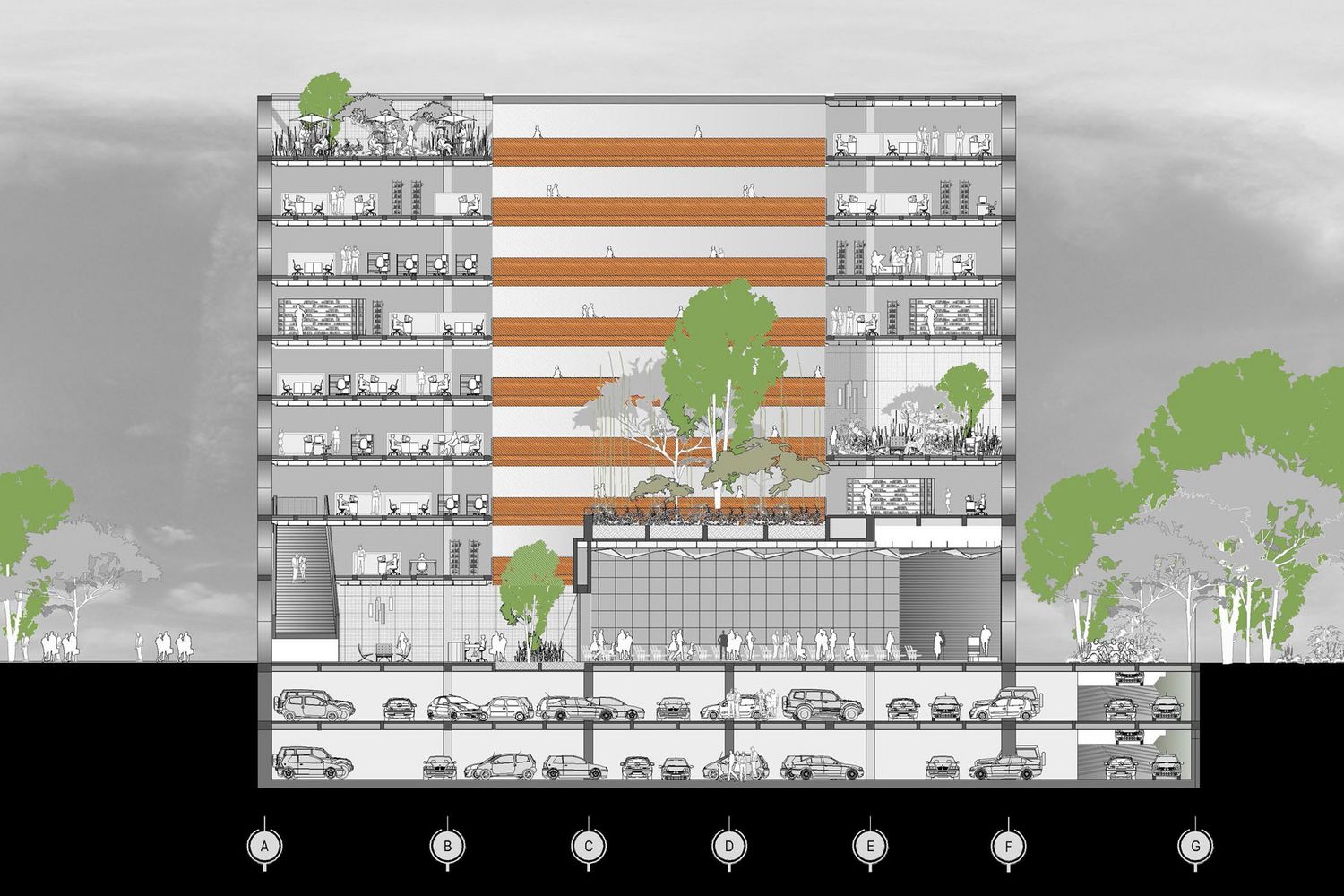 The anodyne condition of the land raises the need to generate a building the place to build on its position and appearance taking into account the current status and future posed the regularization and management plan at the moment in treated with the local authority. Therefore proposes a building where the structural system generates a particular image as a "gateway" to the national administrative centre - CAN the 50 AV, the building is a subtle way to the corner with an indicating the income and the following raises a continuity of the space gesture public inwards.
The sector can be found following a process of processing of PLAN of regularisation residents and management before planning district Secretary for two years, and the formulation agreed between the parties radically changes the current status of the batch of INVIAS. The PRM in treated poses a major restructuring of the set through change and complete the road system, build a structure of public articulated with a green central space large format, locate new spaces for construction for buildings and compose a urban piece with access controlled, among others. Specifically to the field of INVIAS the major direct impacts this PRM are as follows: the local track income will continue and will become an important entry can, therefore the underlying building is a reference of income. Central space that will be the heart of the CAN will be a short distance from the future building caminable of INVIAS, therefore the current perception of the lot located in an outer perimeter disrupted with the CAN changed to become a related urban set. Expected to green spaces more relevant in the area, as they are the campus of the National University and the Simon Bolivar Park can articulate through with a new "alameda" that as a green backbone coserá CAN, so that the building is converted into an element of this new proposed Green axis reference from East to West.